The tour will access different public spaces and will take up to 2 hours. The number of participants is limited to 9 people per round. Those interested to participate are kindly requested to sign up by filling out this form no later than 14th of September, at 4 pm. 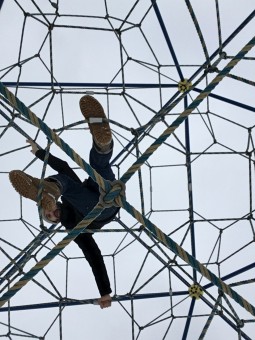