“One of the defining elements of the ’90s was “the birth of television”, that is the moment this particular medium became hegemonic as a form of expression, construction of representations and consumption, being at the same time a global phenomenon, albeit articulated in different manners, according to the specificities of local circumstances. The Romanian Revolution of 1989 and the 1990 Gulf War are usually credited as the key political moments that marked the birth of the era of global television, of live broadcasts with worldwide coverage and echoes. The presentation aims to analyse the manner in which the birth of television’s hegemony resulted in a new form of political economy of the football game, which, in exacerbated form, still shapes the current situation.” (Florin Poenaru, 2019) 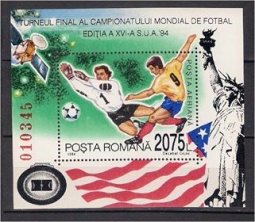