Transilvania International Film festival (TIFF) arrived at the 15th edition this year and continued the collaboration with tranzit.ro/ Cluj in 2016 with the 10 for FILM cultural project.

This project has the main objective to introduce 10 undiscovered Romanian actors to film audience and film professionals. Coming from theaters or having already some film experience, they were given a chance to participate in workshops, act and perform in a well-equipped studio. 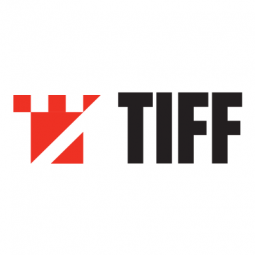