CORNER fotbal + societate is a new, periodical publication that proposes an interdisciplinary approach, starting from football and its more complex, both contemporary and historical context. The published materials bring to the foreground less (re)presented subjects, theorize different aspects of football and follow its evolution and social determinations.
We aim at intersecting footaball with various mechanisms of knowledge production, including approaches from anthropology, art, contemporary dance, architecture, economy, relations with authority, subcultures, relationship between individual, group and society, following less discussed aspects such as horizontal organization, representation of minorities, gender relations and others.

In the month of November, the publication will be presented at the Temps d’Images Cluj Festival, on the 13th of November at the Paintbrush Factory (Bar & Lateral ArtSpace), with the launch of the magazine and a centre for research & discussion:
tempsdimages.ro/editia-2015. 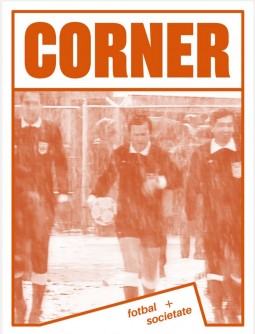