[The event is held in Hungarian]

Society of the Spectacle - Discussion on the one of the most significant work of the European Leftist Tradition, the so called Second Communist Manifesto, The Capital of the new generation.

Guy Debord's main work has recently appeared in a new Hungarian translation. On this occasion we invited Miklós Erhardt, intermedia artist, who - after 12 years - translated again the Society of the Spectacle and Commentaries to the Society of the Spectacle and Balázs Sipos, literary critic, the editor of the new version to discuss the relevance of Debord's thought in the actual world.

The moderator of the discussion is Mihály Horváth, MA-student, member of Károly Kerényi College. 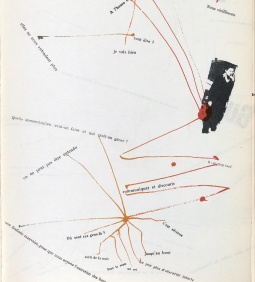