Manifesto For The Gynecene - Sketch For A New Geological Era

A discussion with Alexandra Pirici and Raluca Voinea

Caminul Cultural and tranzit.ro/ Bucuresti
invite you for a talk with

manifesto excerpt:
" We declare the imperative necessity for a new geological era to be commenced, before the Anthropocene is even officially admitted on that scale (it might be that by the time it gets fully acknowledged, it will be too late). Rather than continue to contemplate our annihilation, contributing to it or declaring hopelessness in front of it, we should at least try another approach – and this approach has to exclude patriarchy in all its expressions and institutionalized forms of violence: domination, exploitation, slavery, colonialism, profit, exclusion, monarchy, oligarchy, mafia, religious wars.

This new geological era can be thought of as the Gynecene."

A thinking and action frame, not a particular venue/specific space / A performance/performative and discursive frame for artistic and political practice / An initiative through which we will address absent or marginal issues/topics in Romanian public space (gender and racial) / A platform for subjective radiographies in performance related projects - in the field of dance, performance and visual arts - willing to scrutinize in a rather radical and uncompromising manner the artistic and socio-political reality / Căminul Cultural tries to pinpoint the way rampant lifestyling and Romanian youth culture is collaborating in the build-up of a new upper-end, closed and rigid glam ghetto / The result of the need to review the implications of the 'scene' being involved in internal colonization as 'the scouts' of neoliberal expansion to see the way we may function as harbingers of doom / A frame for contemporary discourse and action that is missing in a culture dominated by rather traditional and conservative public institutions and art policies / A bridge between independent voices. 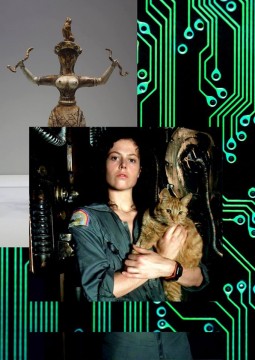