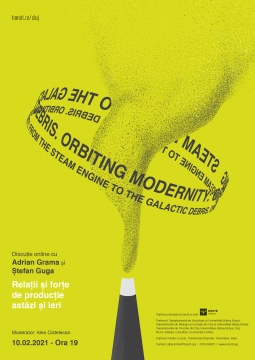 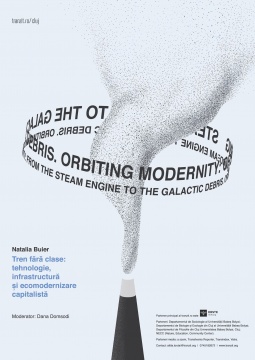 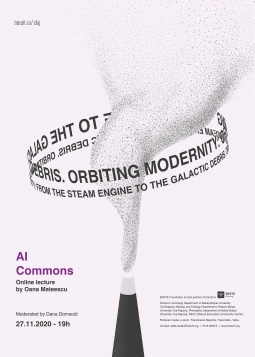 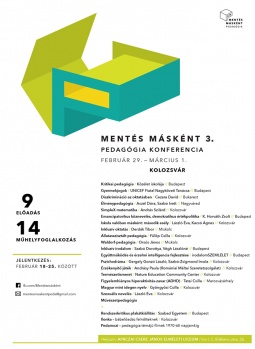 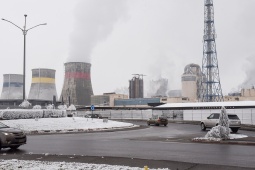 From here to there 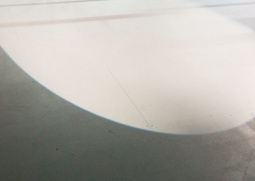 In frame of the Classroom projects initiated by tranzit.ro/Cluj, Larisa David hosts an evening where she will present a performance and a selection of videos made by Vangjush Vellahu, Taietzel Ticalos, Lili Huston-Herterich şi Helen Anna Flanagan. 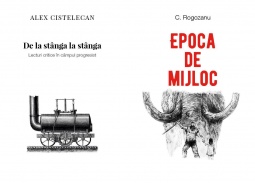 Analysis of the Orbán regime from a political economy perspective 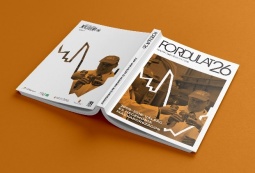 What's the situation in Hungary? How does the Orban regime work and why? The latest issue of the Journal of Social Theory "Fordulat" analyzes current Hungarian political, economic and social processes. Many narratives about the "NER" have been born. The unique contribution of this issue is that its authors (members of the Working Group for Public Sociology "Helyzet") do not examine the Orbán regime as a unique political construct, but within a broader historical, political economy framework on the basis of world system theory.

Orbiting Modernity: from the steam engine to the galactic debris. 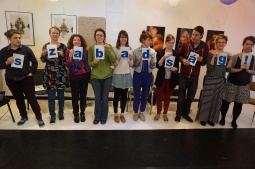 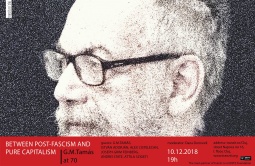