Organized and moderated by Lia Perjovschi / 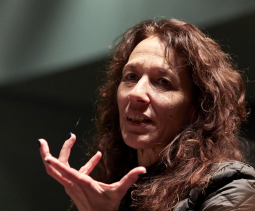 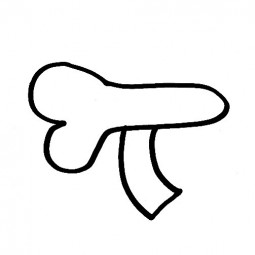 b4 - brainstorming/ marathon no. 4

Organized and moderated by Lia Perjovschi. / 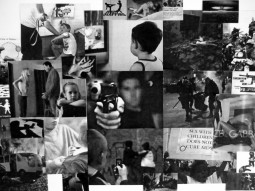 Read the World. Translate it. Tell your strategy. 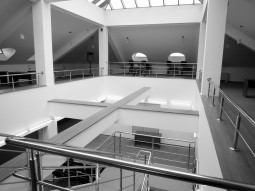 I have the chance to host an informal annual meeting on various topics
2014 (100 years since the WW1 (First World War)
in full world crisis, civil unrest, protests - economic, environmental and political, terrorism

chosen topics are - aggression, conflict, violence, trauma, negotiation
the meeting is a symbolic scanning of the world from various points / views
about what we feel/think now and what solutions we have to survive, to go on…

A project by Lia Perjovschi / 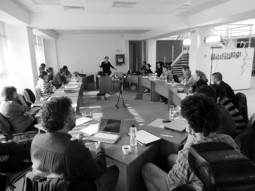 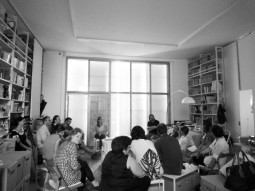